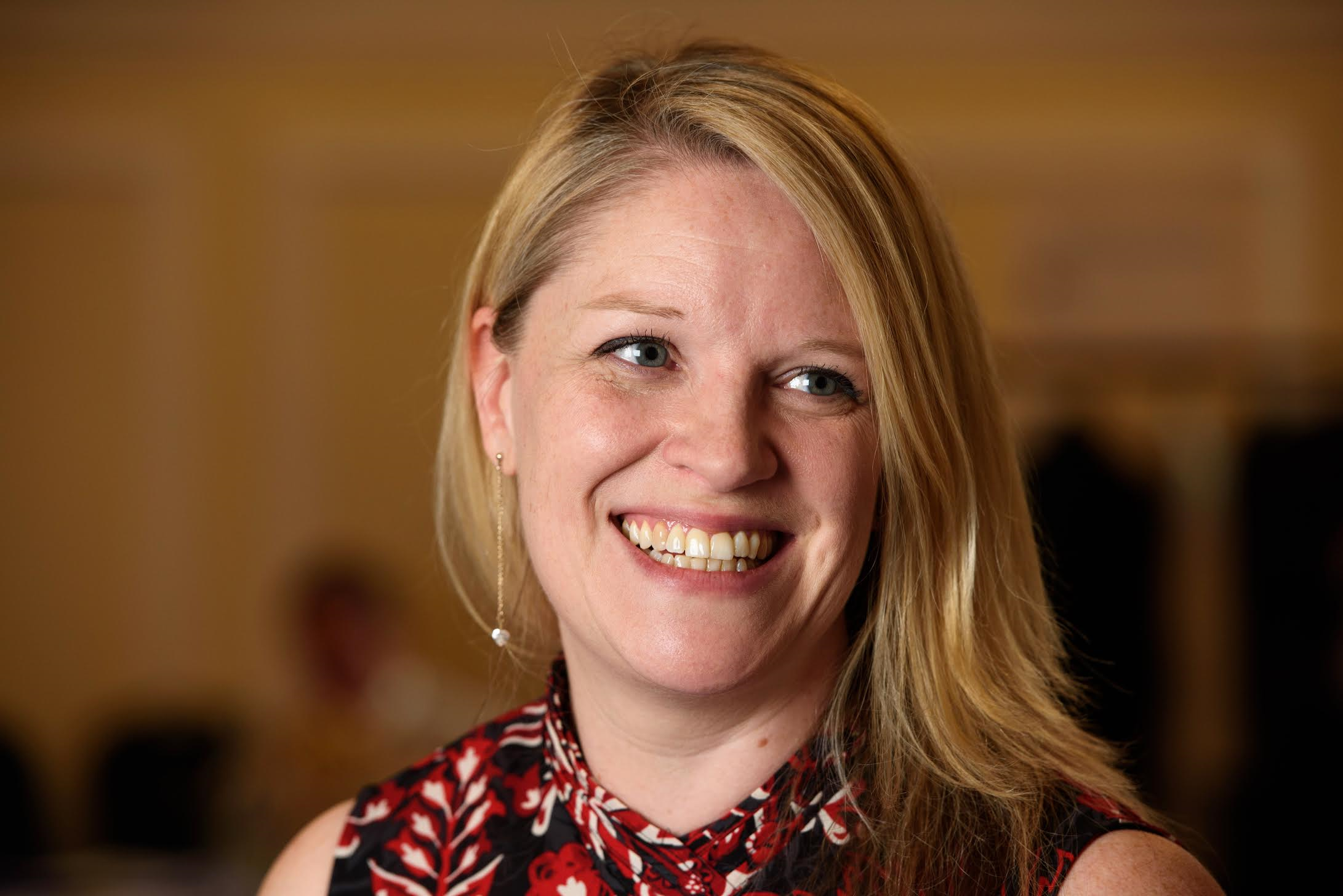 J.M.W. Turner is often thought of as the great artistic traveller of his age, wandering around Britain and Europe in search of inspiring landscape scenery. Yet one of his most enduring subjects was found on his doorstep in his native city of London. This lecture examines Turner’s engagement with the River Thames. Living by or near its banks throughout his life, he was endlessly fascinated by the river. From Oxford to the Estuary, he variously explored its views and moods, its cultural and national symbolism, and its historic and contemporary associations. Rich in meaning and visual effects, the Thames became one of Turner’s most frequently depicted subjects and by the end of his life had inspired some of his most innovative and celebrated works.

Profile
Nicola Moorby is a freelance art historian specialising in British art of the nineteenth and early twentieth centuries. She studied at the University of York and Birkbeck College, London, and formerly worked at Tate Britain where she managed the Prints and Drawings Rooms and later became a curator and researcher. She has curated a number of exhibitions and published widely on J.M.W. Turner and is co-editor and author of How to Paint Like Turner (Tate Publishing 2010).

Photo attribution
The photograph of Nicola was taken by the professional photographer, Richard Eaton, who retains copyright to the photograph.