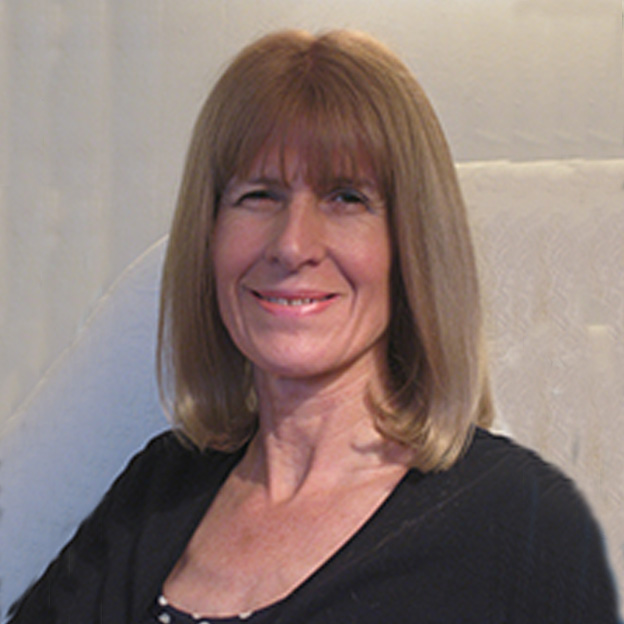 The Great Fire of London of 1666, which came only months after the Great Plague, devastated most of the City of London. 13,500 houses, 87 churches, 44 livery halls and many public buildings were destroyed within four days.

This lecture examines the devastation wrought by the fire, looks at the inspirational plans put forward for the rebuilding of the City and explains how the reconstruction which followed changed the face of London for ever.

Profile
Jane is a Historian and has been a London Blue Badge Guide since 1988. She is a Lecturer, Examiner and Course Director on Blue Badge Guide Training Courses and is an acknowledged expert on Windsor Castle. She is a rota guide for the Albert Memorial, British Museum and Houses of Parliament and has conducted tours for American museums and alumni groups for the past 25 years.