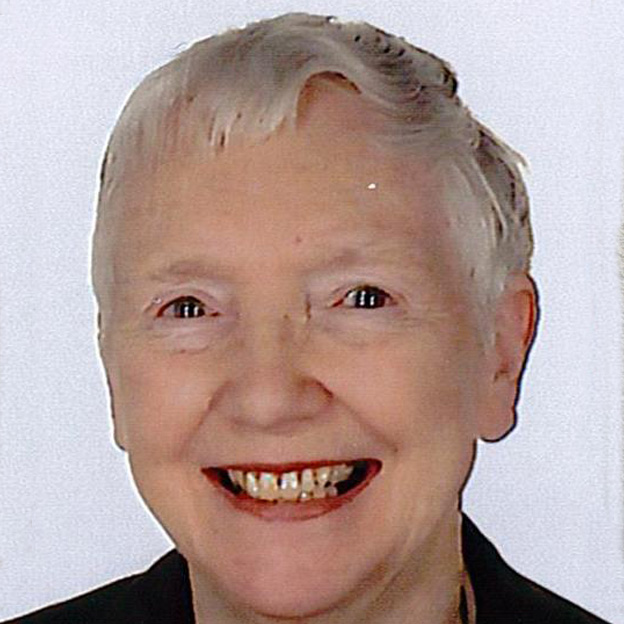 It is 200 years since the death of Johann Zoffany, prolific painter of the theatre, conversation pieces, dramatic events of the French Revolution and a superb recorder of English society in Calcutta and Lucknow in the 1780s. Zoffany was born in Frankfurt and seventeen years later went to Rome to study with Masucci. He did not settle or succeed, however, until he arrived in Covent Garden in the mid 1760s, impecunious and working as a journeyman painter for Benjamin Wilson. In Wilson’s studio he met David Garrick who became his patron. Later he had the patronage of Queen Charlotte and she commissioned him to go to Florence to paint The Tribuna of the Uffizi. From the Royal Court he went to Bengal to paint remarkable images of Anglo-Indian life. By the end of the 18C Zoffany returned to London where he bought a house at Strand-on-the Green, near Kew Palace. He painted altar pieces for the local churches. He is buried at Kew where his tomb can still be visited.