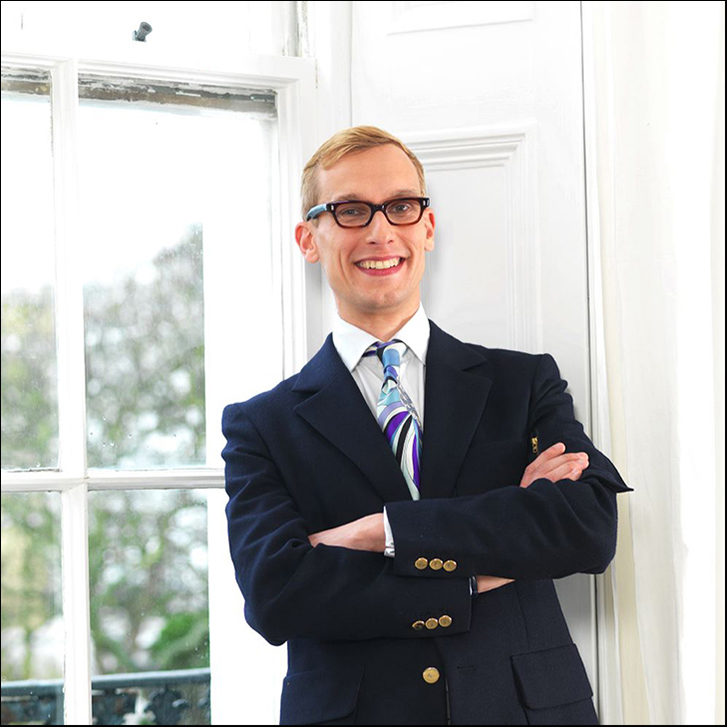 An overview of Britain’s ‘Big Four’ postwar glass companies, comprising Whitefriars, King’s Lynn (Wedgwood), Caithness and Dartington. As well as company and designer histories, special slides examine, compare and contrast ‘Good, Better, Best’ examples from each company. The emergence of these factories is put into context and major influences behind them are discussed. The current glut of Whitefriars fakes is covered, including tips on how to spot them!

Profile
Mark Hill studied History of Art & Architecture (BA Hons) and began his career as a porter and Junior Cataloguer at Bonhams, before moving to Sotheby’s where he was a Specialist in the Collectors’ Department. He became a director of an internet company forming and running a ground-breaking deal with eBay. Since 2002 he has been the co-author with Judith Miller of the internationally published Collectables Price Guide, initially with DK and now with Miller’s. He founded his own publishing company in 2005 and has published over books on specialist subjects in 20th century design and decorative arts. He ahs been a Miscellaneous (!) expert on the Antiques Roadshow since 2007 and has co-presented three primetime factual TV series on antiques and collecting for BBC2. He has lectured across the world and has contributed to many newspapers, magazines, radio and TV programmes. He is a Freeman of the Worshipful Company of Arts Scholars.