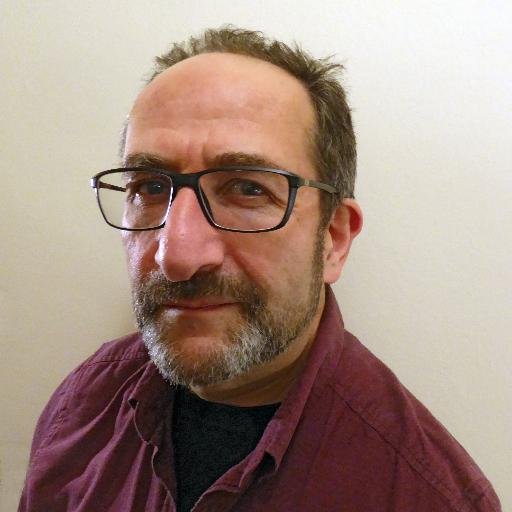 According to historian Barbara Tuchman, the invention of the ball ranks as highly as the invention of the wheel. Simon Inglis agrees, especially after spending years delving into cubbyholes at pavilions and museums, in workshops and factories, finding out how these apparently simple objects came into being and how their design and manufacture has evolved.

He asks, why are marbles glass? Why did the discovery of gutta percha transform golf? Why were games such as lawn tennis and ping pong made possible only in the mid 19th century? Why did some billiard balls explode, and why are rugby balls such an odd shape?

In 1853 the ingredients of one manufacturer’s cricket balls were listed as cork, worsted, hemp, brown oats, suet, lard, alum, stale ale and dragon’s blood. Can this really be true or is it perhaps just a load of old balls?

Note: Simon will bring along examples of old balls for passing round

Profile
Born and brought up in Birmingham, writer and architectural historian Simon Inglis wrote his first words on football and football grounds at the age of six following a visit to Villa Park. He went on to study History and the History of Architecture at University College London, trained as a teacher in Leeds, taught history at a comprehensive school in Walthamstow and travelled in Central and South America for six months before becoming a freelance journalist in Manchester. He has lived in north west London since 1984.