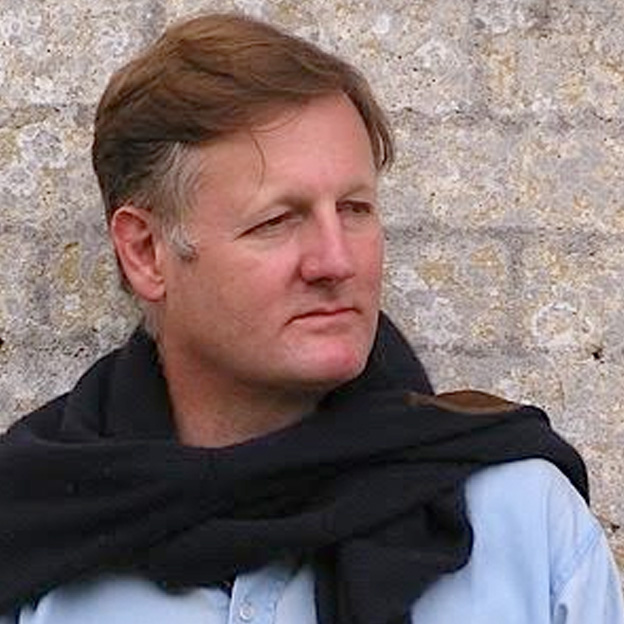 One of the most derided towns in England, renowned for its dullness, Basingstoke is distinguished only by its numerous roundabouts and absurd Modernist architecture.

Rupert explains that the post-war planners, who inflicted such features as ‘the Great Wall of Basingstoke’ on the town, were politically-motivated and bent on destroying all traces of its past.

He reveals the nobler Basingstoke that is buried beneath the concrete and the few historic gems that have survived the holocaust. Hilariously told, it is a story that neatly illustrates the ugliest episode in England’s architectural history. As Betjeman wrote prophetically, “What goes for Basingstoke goes for most English towns”.

Profile
Rupert is a prize-winning historian who specialises in the domestic and social life of the past. A graduate with First Class Honours in History from the University of London, he is the author of the best-selling Life in Medieval England for Pitkin, of guides to castles owned by English Heritage and Hampshire County Council, and of a series of popular histories of places, including Chawton: Jane Austen’s Village and also Basingstoke and its Contribution to World Culture. He contributes regular obituaries to The Times and The Daily Telegraph, writes privately-commissioned histories of houses, and is an experienced lecturer – and occasional broadcaster – on a broad range of topics, with a particular interest in architecture, interior decoration and costume.