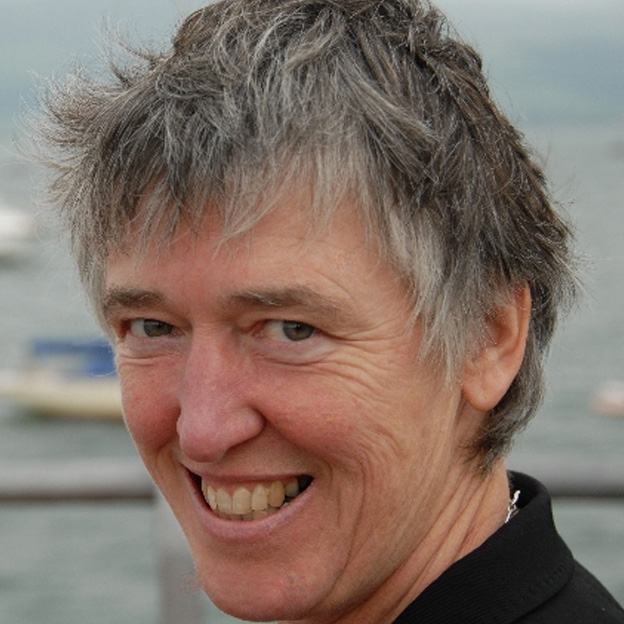 Brangwyn was not an official war artist but nevertheless he produced over 80 poster designs during The Great War. Clients included the Canadian War Memorial Fund, the Ministry of Information, the National War Savings Committee, various newspapers and many charitable concerns for whom he designed free of charge. His works range from landscapes to the destruction of towns and cities, violence to parody, serious documentation to caricature and bathos.

This lecture explains Brangwyn’s background (he was born in Belgium in 1867 and he retained a deep love for the country), describes his involvement with war propaganda, details his inspirations (memories of the 1909 Messina earthquake, news agency photographs and loans of uniforms and guns from the Imperial War Museum) and discusses his eclectic style.

Profile
Libby is a freelance art historian, curator, film producer, lecturer and writer. She is the world’s leading authority on the multi-talented artist Frank Brangwyn and is compiling the authoritive catalogue of all his work – both fine art and decorative art – estimated to be in excess of 12,000 items! Frank Brangwyn: Stained Glass was published in 2010 and Brangwyn at War! was published in 2014. The irrepressible Libby has recently written film scripts about Fay Godwin, Fiore de Henriques, Gordon Russell, John Piper and Patrick Reyntiens (Patrick Reyntiens: Catalogue of Stained Glass was published in 2013) and her lecture repertoire reflects her eclectic range of interests.