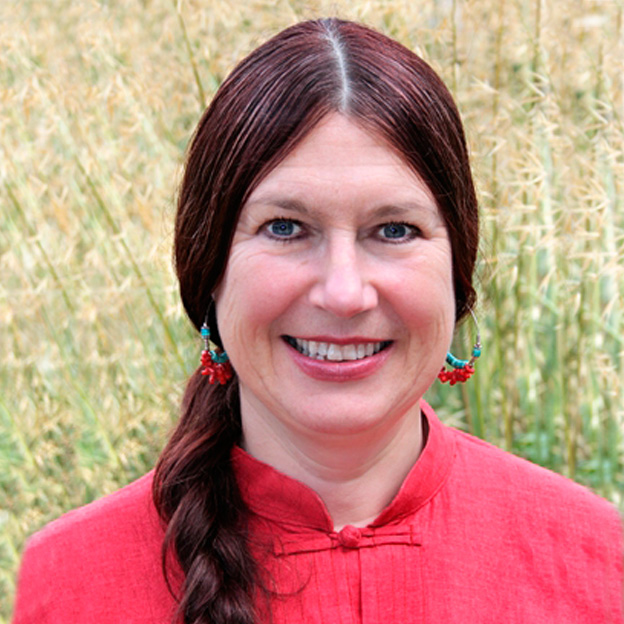 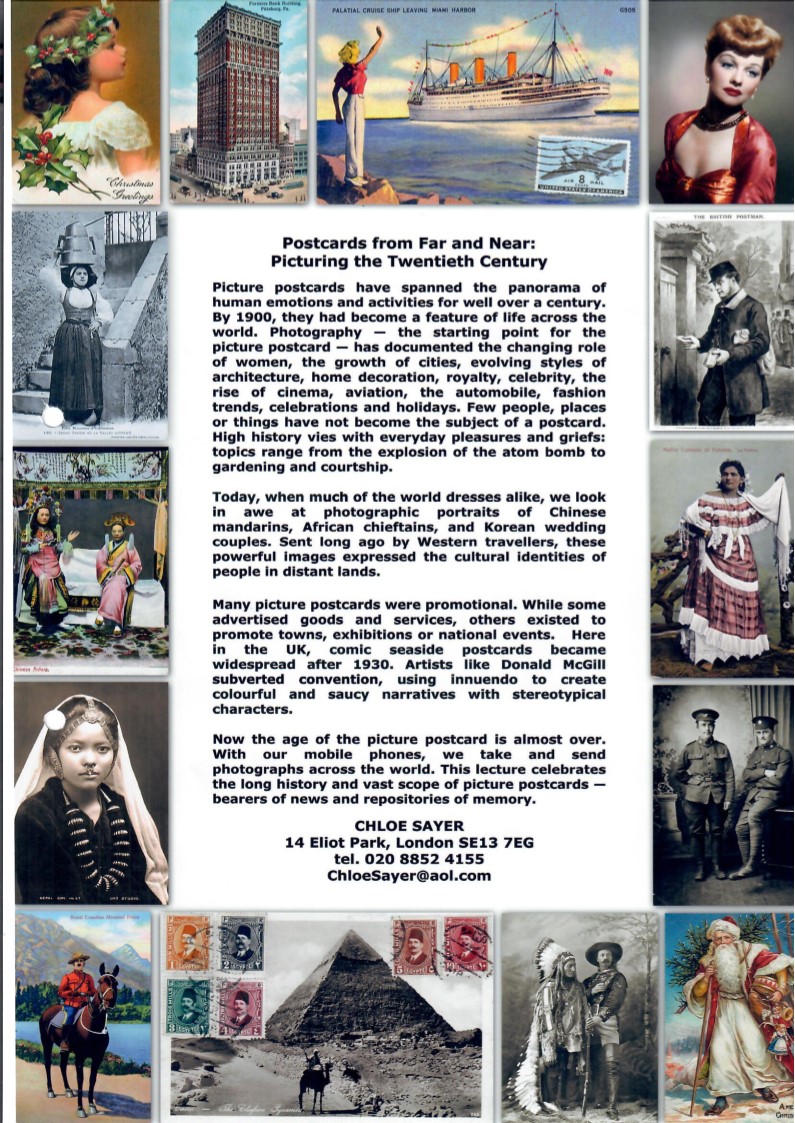 Profile
Chloe is a freelance specialist in the art and culture of Latin America. She has lectured in the UK, Canada, Ireland, Mexico, Australia, New Zealand, and on cruises. As a Fellow of the Royal Anthropological Institute she has carried out fieldwork, curated several exhibitions and assisted on TV documentaries for BBC and Channel 4.