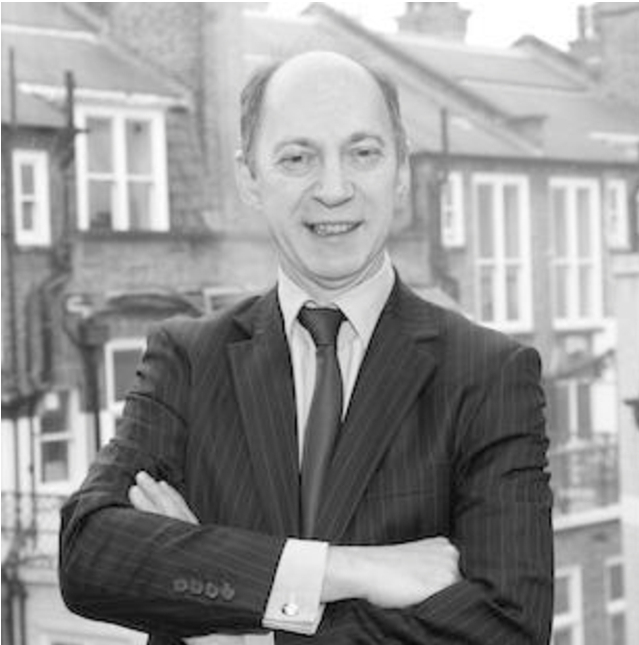 For a brief period glass paperweight-making truly blossomed. Influenced by developments in Venice in the 1840s, the French glass manufacturers of Baccarat, Clichy and St.Louis added a wide range of highly decorative and extremely ornate paperweights to their repertoire. The fashion lasted for seven years giving it the title of the ‘classic period’. During that time, millefiori canes of all colours and sizes were used in a variety of patterns within clear glass domes. The glassmaker also produced floral paperweights following original botanical forms, each one hand-made. Together with fine paperweight examples, the methods of manufacture will be clearly demonstrated, set against the turbulent nature of society in mid 19th century France.

Profile
Simon is a leading international specialist, author and lecturer in British and European Glass. Currently Director of European Ceramics and Glass at Bonhams Auctioneers, London (since 2007). Formerly Head of European Ceramics and Glass at Sotheby’s, where he was also a Director and auctioneer (1990 to 2007). He started his career as a curator of ceramics, glass and silver at museums in London, Newcastle-upon-Tyne and Glasgow (1979-1990). He is President of the Glass Circle, Fellow of the Guild of Glass Engravers and a Fellow of the Corning Museum of Glass.