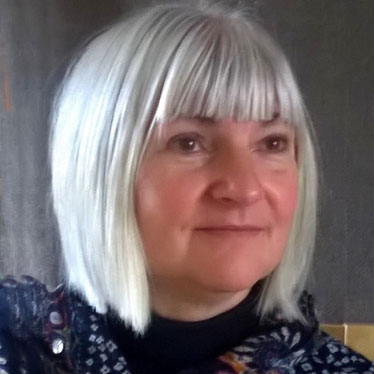 A tiny section of the Seine to the West of Paris, which would have represented the perfect antidote to the claustrophobia of mid 19th Paris, has been termed the Cradle of Impressionism. It was near to five neighbouring riverside villages that the artists, who would later become known as the Impressionists, became frequent visitors. In some cases they even set up home for a while.

The lives and early works of Monet, Renoir, Pisarro, Sisley and Morisot will be explored in this lively and entertaining lecture. Their desperation to gain recognition and make their mark is apparent, and both the painting styles adopted and the subject matter depicted were to cause a revolution in the art world.

Profile
Carole is a guide and lecturer on art history tours in France, with over ten years’ experience. Life on board river vessels on the Seine, Oise, Marne and Rhone offered the chance to explore and research riverside locations linked to art, which helped develop her in-depth knowledge. She also has experience of working with NADFAS groups through work as a private guide for a privately owned stately home in the UK.